Skip to main content
Citizens are concerned
Concerned about harassment of courthouse employees
Concerned about lack of judicial temperament
Wondering whether they'll get a fair trial
Your honor, it's time to resign 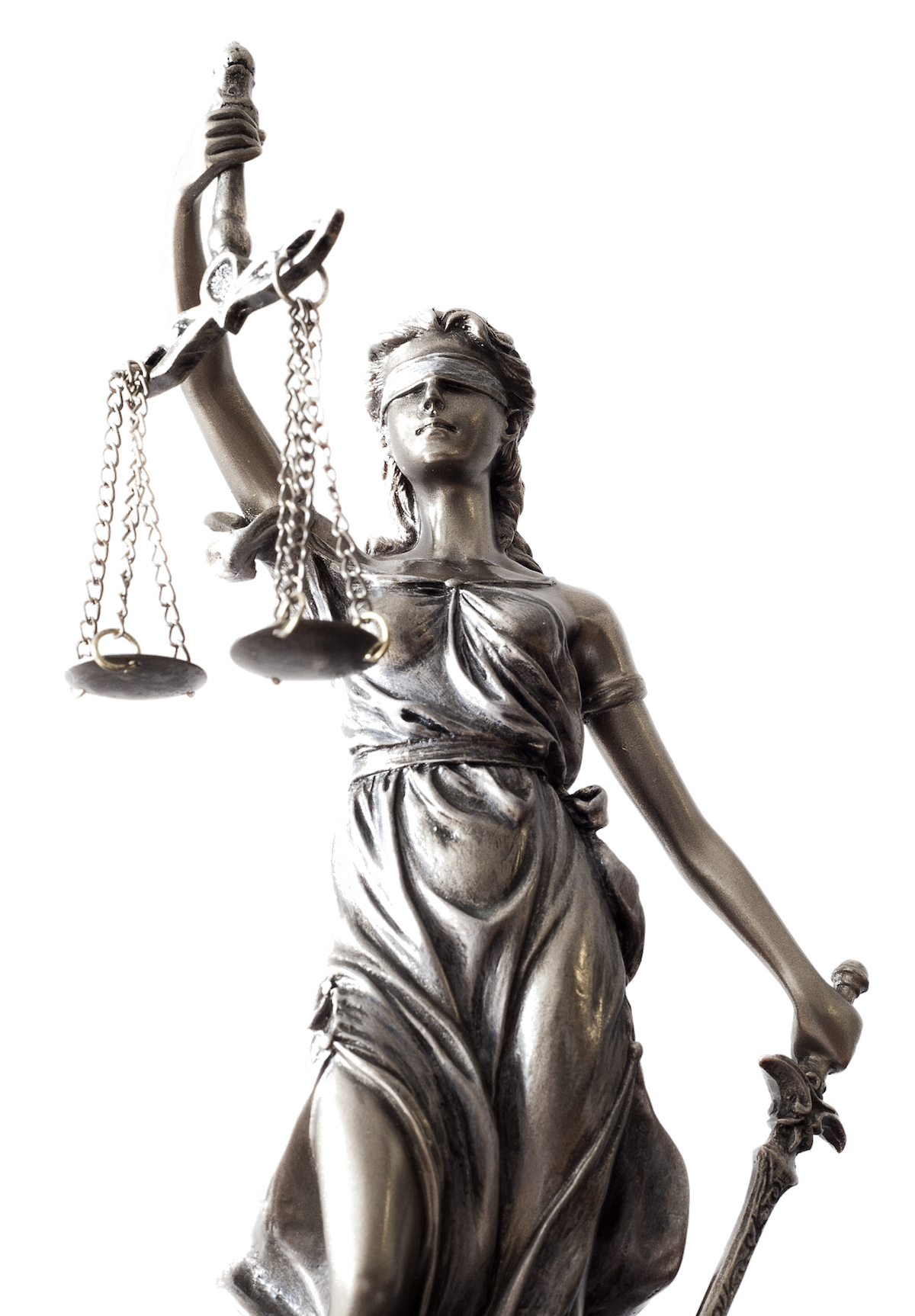 END_OF_DOCUMENT_TOKEN_TO_BE_REPLACED

As a resident of Benton County, I'm dismayed to learn that embattled Benton-Franklin Superior Court Judge Sam Swanberg is resisting calls to resign.

[For those just catching up, Judge Swanberg is mired in a domestic soap opera.  Between the young courthouse employee who was granted a 1-year protective order against his unwanted attentions, the freshly-divorced ex-wife who's shared graphic photos of domestic violence, and his truculent response, he's center of a swirl of controversy in southeastern Washington State.]

Today, our local paper reports that Swanberg refuses to resign, and details his attempts to come out swinging. In trying to kavanagh his way out, Judge Swanberg's forgotten something: nobody has to use him to decide their case.

Parties before the Supreme Court have no alternative, but litigants in Washington state have a fundamental right to disqualify a judge--and the standard is focused on what the litigant believes.

To disqualify a judge, nobody cares about what she said, what he said, or whether Judge Swanberg likes beer. What matters is whether the parties believe he will render a fair verdict. If they do not, disqualification is automatic, and another judge must hear the case.

As a result, Judge Swanberg may hang on to his position, but he won't be able to do his job.

Some cases will vanish from his docket entirely.  Family law attorneys will put "recuse Swanberg" at the top of their litigation checklists.  Prosecutors won't want fragile assault victims triggered during trial, so many criminal matters will have to be handled in another courtroom.  Domestic violence? Ditto.

Even in unrelated civil matters, any party with an abuse history will move to disqualify, as will those who find this spectacle of toxic masculinity damaging to the dignity of the bench and the proper working of jurisprudence in Benton and Franklin Counties.

Judge Swanberg, in this matter, the "truth" will not set you free.  You have lost the confidence of the community and can no longer fulfill the duties of your office.

With respect, your honor, it is time to resign.

Judge Swanberg In The News

Editorial: If Judge Swanberg Focused On The Tri-Citians He Served Instead Of Himself, He Would Resign

Tri-Cities Judge Refuses To Step Down In Light Of Allegations. Harassment Investigation Complete.

Editorial: Public Trust in Judge Sam Swanberg Has Been Shattered. He Must Step Down.

Link
Editorial: If Judge Swanberg Focused On The Tri-Citians He Served Instead Of H… 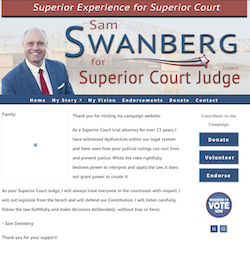 It used to be! Previous owners of the domain SwanbergForJudge.com allowed the domain registration to expire in 2018, and the URL was once more offered for sale online.

Once that happens, it's perfectly legal for a subsequent buyer to purchase the name.  Nothing to see here, move along.

Swanberg For Judge? Hell No!
A Call For Judge Sam Swanberg To Resign